Johanna graduated from the Faculty of Law of the University of Helsinki in 2006.

During her university studies, she spent a year in Germany as an exchange student and became interested in international law and European law. After graduating, she left for Brussels and stayed there for a year and a half. In Brussels Johanna graduated as LL.M. (International and Comparative Law) and completed her internship program at the European Parliament. However, she longed for a more practical work and decided to return to a legal counsel position in Finland.

Johanna considers herself a very client oriented lawyer. The assignment is handled first and foremost in cooperation with the client. Every single case is unique. Big lines may follow the same pattern, but the approach will be tailored to suit client’s goals and needs.

Johanna has held several positions in the public service, organization and private sector. She completed her court training in 2009. Due to her education and experience Johanna has an extensive juridical expertise, especially in housing and real estate cases, on which she has concentrated in recent years. Johanna is a member of Heikkilä & Co’s housing and real estate team. She handles assignments related to housing and real estate transactions, such as the buyer’s and seller’s liability issues, the division of responsibilities between housing company and shareholders as well as the obligations of the real estate brokerage firm. She also assists clients in all other housing issues.

Johanna is also a mediator, approved by the Finnish Bar Association.

In her free time, Johanna studies forensic psychology, jogs with her dogs and goes to CrossFit gym. She also has a passion for designing clothes and patterns, and she has completed a degree in Fashion Design in Helsinki Design School. So far, however, she has been designing only for her own amusement. 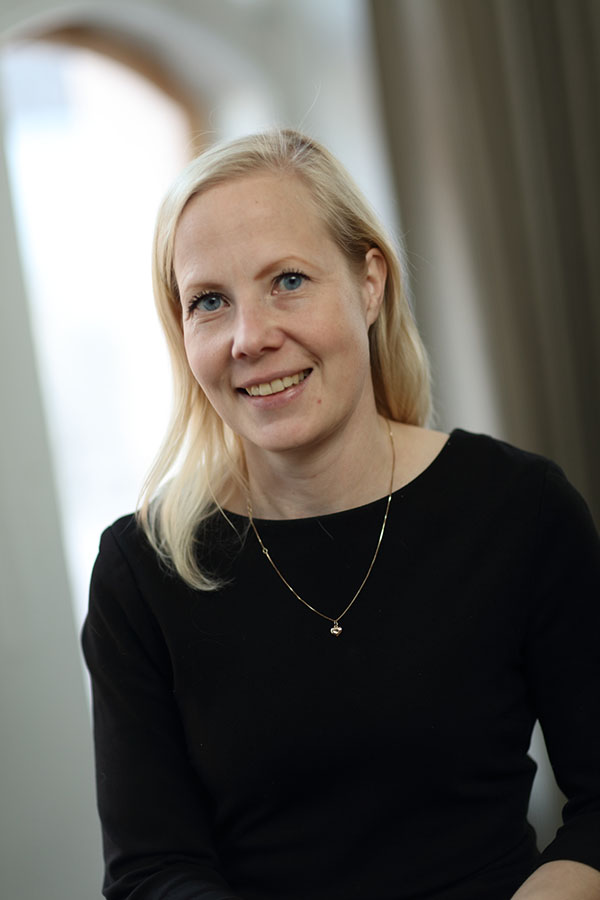